Aiming to be an Orthopedic Surgeon or a Cardiologist? Combined BS/MD programs offer high school students a streamlined path to med school, but the competition to get in is fierce. 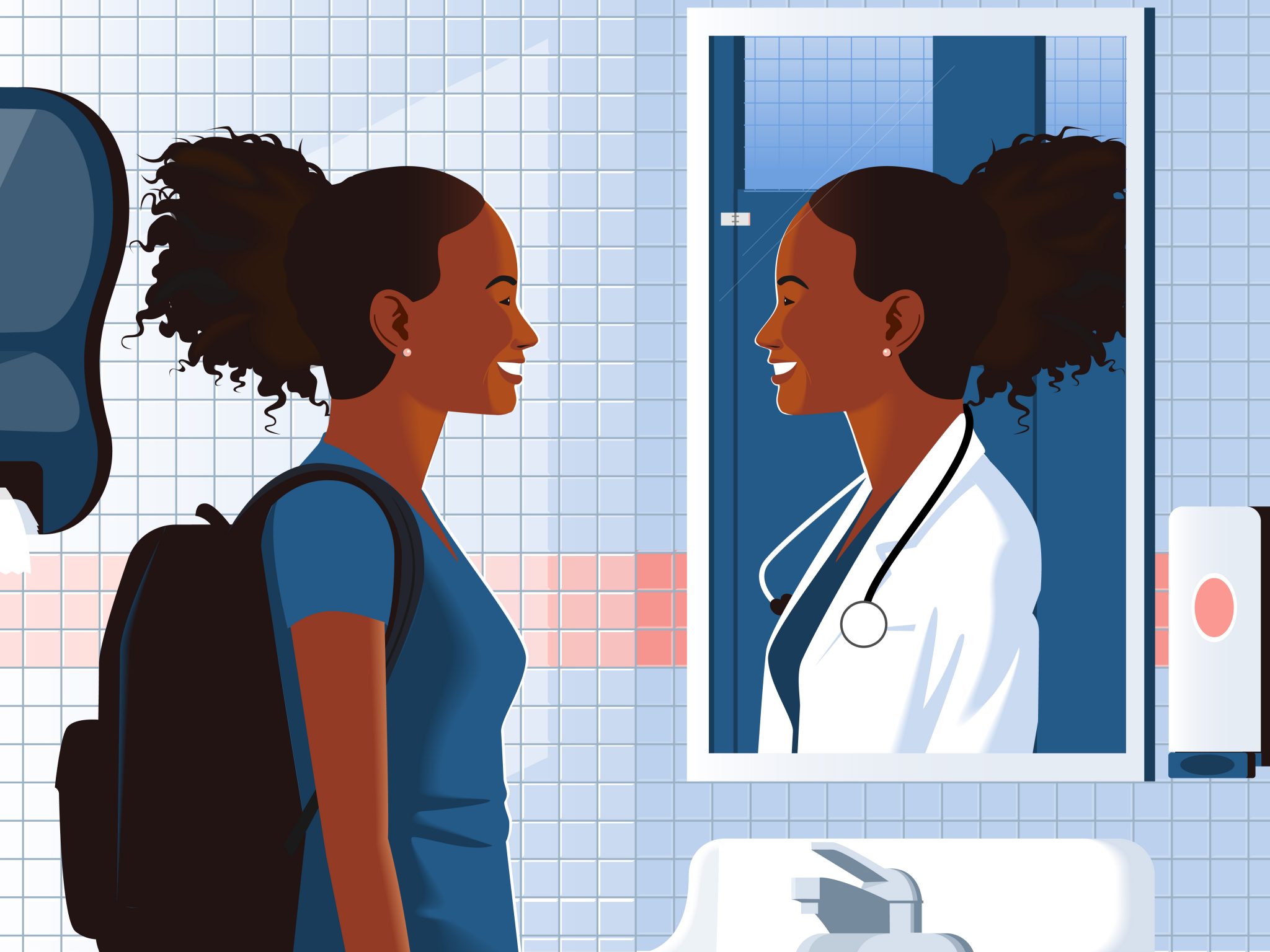 Way back in the early ‘90s, when we, the non-Millennial members of The Playbook, were in high school, there was a popular TV show, Doogie Howser, M.D., about a fictional first-year resident in a Los Angeles hospital.  As a newly-minted physician, Dr. Douglas “Doogie” Howser grappled with all of the usual pressures of rookie doctorhood—hospital politics, difficult patients, and constant fatigue.  What made Dr. Howser’s situation unusual was that he was—get ready for a TV premise—only fourteen.  As the series’ opening title sequence reminded us each week, Doogie was “too young to buy beer” but “could prescribe drugs.”

While becoming a doctor at the tender age of fourteen may not be achievable outside the realm of television, there is a way for teenagers to get into med school while they’re still in high school: Combined BS/MD programs.

One School, Two Degrees, 6 to 8 Years

In an effort to attract especially strong students who are ready to commit to a career in medicine at a young age, some universities offer programs that put students on a path to earning both a Bachelor of Science and a Medical Degree straight out of high school.

One of the most prestigious of these programs is Brown University’s lauded Program in Liberal Medical Education, or PLME.  As the only program of its type in the Ivy League, Brown’s PLME accepts a mere 3.5% of applicants.  The chosen few are simultaneously admitted to Brown University as well as to Brown’s Warren Alpert Medical School.  A chief advantage of Brown’s PLME is that students don’t have to pursue traditional pre-med majors like Biology and Chemistry during their undergraduate years in the program.  In fact, Brown gives PLME students the freedom to choose their own major and encourages program participants to explore courses in the Humanities before they transition to their medical school education.

The Hard Part Is Getting In

For many doctors-to-be, these programs can be a dream come true.  Instead of sweating out four years as an undergraduate hoping to get into med school, students admitted to combined BS/MD programs can begin their freshman year of college knowing that their medical school slot is assured.  That’s especially comforting given that only around 41% of undergraduates applying to medical school gain admission to one of our country’s 155 accredited medical schools.

But getting in is far from easy.  BS/MD programs are among the most sought-after programs in higher education, attracting students with superlative academic credentials.  Students entering Northwestern’s Honors Program in Medical Education (HPME), for example, boast an average SAT Math score of 792 and an average Reading and Writing score of 762.  Let those numbers sink in for a second.  Students with a 790 in SAT Math are in the bottom half of their entering class in this program.

Even a school like the University of South Alabama, which is literally tied for last in the US News Rankings, requires a minimum score of 1360 on the SAT or a 30 on the ACT for their College of Medicine Early Acceptance Program.  And those scores don’t mean you’ll get in.  Those are merely the “minimal qualifications for initial consideration.”

OK, But After I’m Admitted, It’s All Smooth Sailing, Right?  Like, I Can Start Practicing Scribbling Prescriptions and Saying, “Does It Hurt When I Press Here?”, Correct?

Well, not exactly.  Most BS/MD programs only offer “conditional acceptance” to medical school.  For example, the University Scholars Program in Medicine at Washington University in St. Louis only guarantees medical school admission for students who maintain a 3.8 GPA and score equal to or above the 97th percentile on the MCAT.

Other schools are more forgiving.  George Washington University’s dual BA/MD program requires students to maintain a 3.6 GPA, avoid grades of C or below in science courses, and provide an MCAT “practice exam score.”  That’s not necessarily easy, but compared to most pre-meds who have to sweat the difference between every A and A-, it’s a walk in the park.

As we’ve discussed, excellent grades and test scores are essential for getting into these programs.  However, in such a competitive environment, an impressive academic transcript isn’t enough.  If you apply to a combined BS/MD program, one of your biggest challenges will be convincing admissions officers that you have truly committed to a career in medicine at such a young age.  OK, so you have posters of Vivek Murthy and Anthony Fauci on your bedroom wall.  But what have you actually done?

A history of volunteer work in healthcare is a good start as is any medical research you’ve aided or conducted.  Maybe you were a finalist in the prestigious Regeneron Science Talent Search (formerly the Westinghouse Science Competition), or maybe you’ve taken anatomy and physiology courses at a local college every summer.  Perhaps you have a personal connection to medicine—a brush with illness or a family member whose struggle has inspired you.  No matter what, you’ll need a compelling reason why you want to become a physician.  “Because I want to help people” isn’t sufficient.  Worthy applicants are able to explain how medicine isn’t just a career for them.  It’s a calling.

I’m a Genius Who Cured Cancer for My Ninth Grade Science Project.  What BS/MD Program Should I Choose?

Among the programs we’ve mentioned in this piece, Brown’s and Northwestern’s are the most prestigious, followed by Rice University’s Medical Scholars Program, held in partnership with Baylor College of Medicine.  However, with so many accomplished students vying for so few spots, getting into any BS/MD program is a remarkable achievement.  Remember, for pre-med students, an undergraduate degree is merely a steppingstone to medical school.  If you can skip the line and get in as a high school senior, you’ll already have a huge leg up.